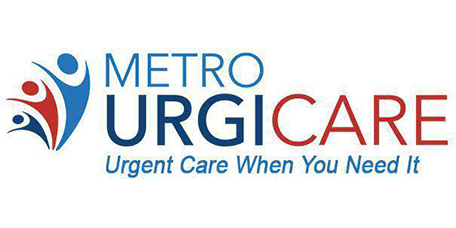 A Urinary Tract Infection can cause a lot of pain, but it can be treated quickly. Norwood, East Tremont, Morris Heights, Parkchester in Bronx, NY and Brooklyn, NY area residents can come to Metro UrgiCare for help now.

What is a Urinary Tract Infection?

A UTI is an infection within the urinary tract -- either in the kidneys, the bladder, or the urethra. Bacteria is the cause of UTIs, and it usually gets into the body through the urethra. If the UTI is not treated quickly, it will move into the bladder and the kidneys as well. Although the body does try to fight off the infection on its own, it simply isn't able to handle UTIs in some cases. This is especially true if the UTI has spread into the bladder and kidneys. Patients who suffer from a UTI need to get medical help as soon as possible, as it is a very treatable condition.

What Are the Signs of a UTI?

A UTI has several obvious signs. These include: Increased urination frequency, increased feeling of urgency just prior to urination, blood in the urine, and pain in the low back. Many people experience all of these signs when they have a UTI.

Who Has an Increased Risk For UTI?

Some people are more likely to develop UTIs than others. People who suffer from diabetes are more likely to develop UTIs because of the effects that high blood sugar has on the immune system. Women are more susceptible to UTI than men because they have shorter urethras and therefore an easier entry point for the bacteria that causes UTIs. Women who use a diaphragm may have a higher chance of developing UTIs than those who do not.

How is UTI Treated?

UTI is typically treated with antibiotics. The antibiotics take effect quickly, but patients should take all pills until they are gone to keep the infection at bay.